Can someone please pass the tissues ?! 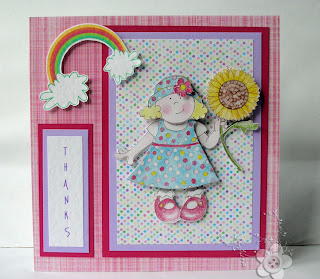 Last night was Ski's last night at Rainbows. She starts Brownies next week. Wow, I can't believe how fast time has gone on. Anyway, she had her leaving ceremony last night and I wasn't prepared for how emotional it would be (although I do tend to cry at most things !).

There was a huge rainbow erected at one end of the room and the Rainbows and leaders all lined up alongside the rainbow. Ski had to shake hands with them all and then received a present from the leader, Clover. She then stood under the large rainbow and the Rainbows started singing their leaving song to her. They took her by the hands and she jumped over a small rainbow at the end of the line and was welcomed to Brownies by Brown Owl who was at the end of the rainbow. Well, that was me - a crumpled mess searching for that tiny bit of tissue that is falling apart in your pocket and has been used on numerous things and kids before ! We all have one in our coat pockets ! Go and check now, I bet you have too !!

Ski was desperate to make a card for them all to say thank you so we made this one together.

The sentiment was made on the PC. 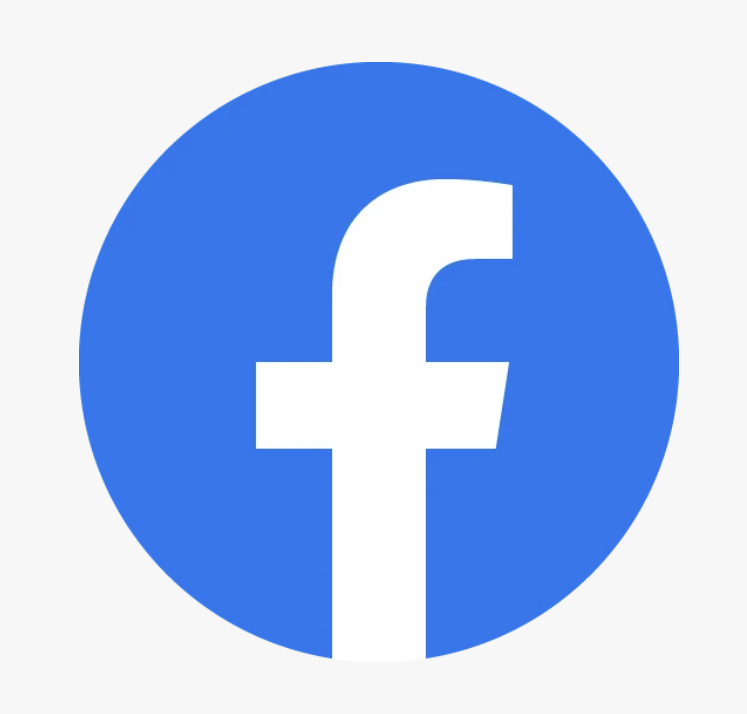 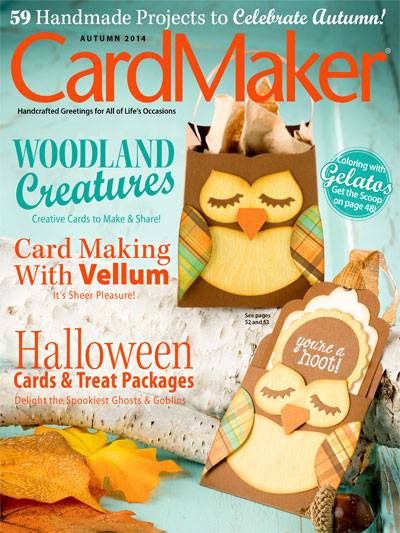 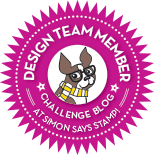 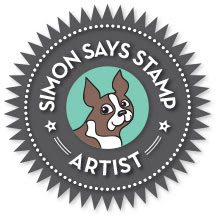